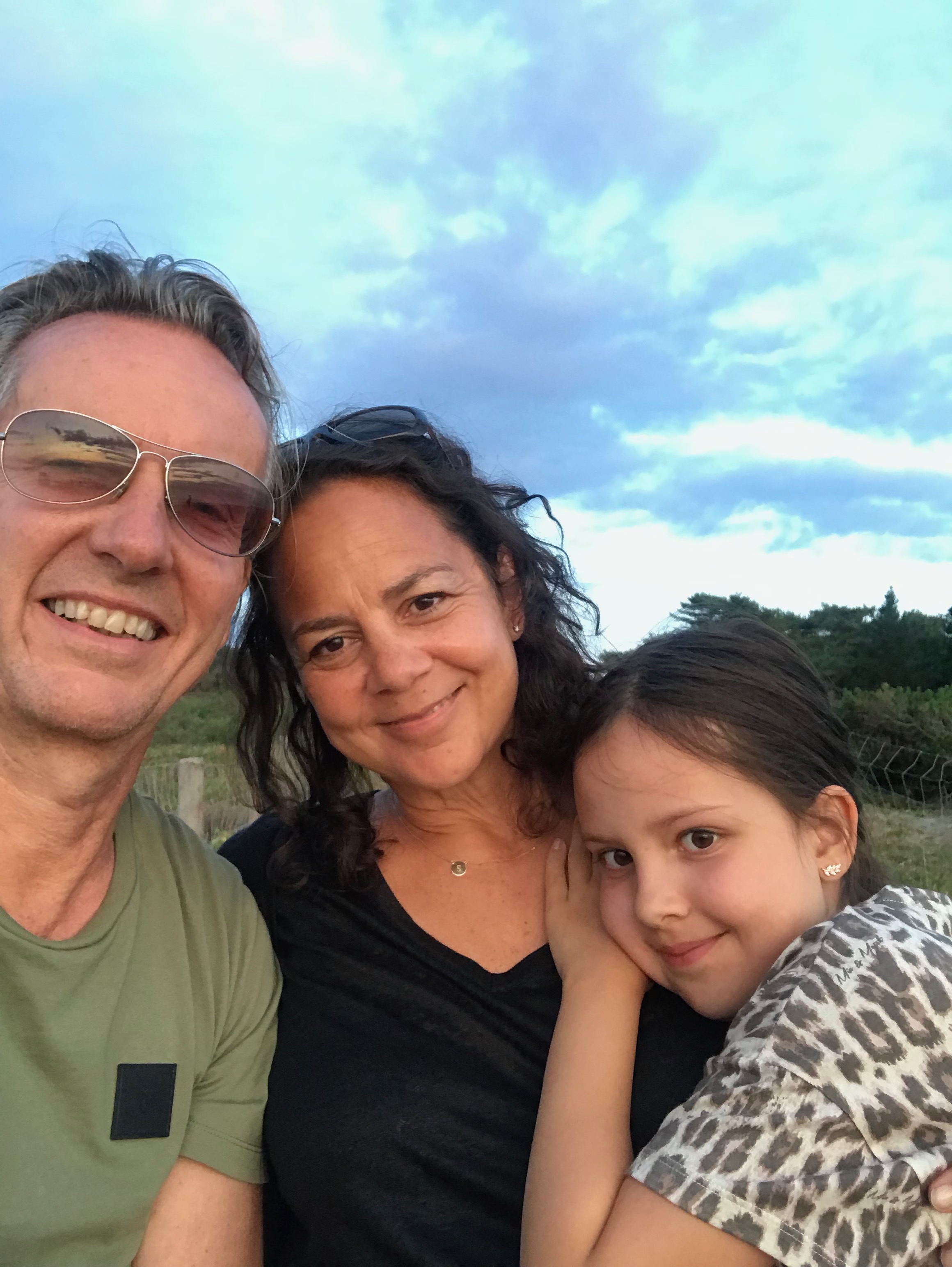 "We are a Danish family who lives Amsterdam. Our daughter Smilla was born here.

Our daughter started with a Bilingual childcare program and continued Bilingual education through Winford Bilingual Primary School.
She had 6 wonderful years at the school, where she developed into a very confident, independent girl, who can speak 4 languages.

As we speak Danish at home, both Dutch and English were new to her when she joined the school. Because there is a clear division of which teachers speak which language, it was never confusing to her and she quickly learned both languages.

In addition she speaks German, because we have family in Germany. The German she just picked up with little effort. We are convinced that this was only possible, because she started learning more languages from a young age.

Another important aspect of the school was the social emotional part, she developed to a very confident, independent girl and caring girl. in addition, which was very important to us she learned that everyone is equal, no matter of their cultural/ ethnical background. There was always a strong focus on learning that it is important to be respectful and caring, not only in relation to people, but also to animals and the environment.

When she got older and we as a family knew that we would like to stay in Amsterdam, we thought it would be good for her to transition to a Dutch school for secondary education training.

We were a bit worried on how it would be for her to join a class of 30 students. Previously, she had only been in small classes where the size never exceeded 16 students with two teachers.

We found the transition to be very smooth and we are convinced that this was due to the level of education and confidence that she had gained at Winford. Despite that 50% of her curriculum was in English at Winford, she was completely at level with her new Dutch class mates and integrated quickly.

We highly recommend a bilingual education from young age in a school such as Winford and we are very grateful that we where able to give our daughter this opportunity."

Hear what other parents have to say about Winford Bilingual Primary School: